Pragmatist and provocative,
inspired by contemporaneity and dual human nature.

Born in Rome but currently living in Pietrasanta, land of excellent sculptors, Giannelli holds within himself the classicism of the Capital and the brilliant Tuscan provocation, intended by him as a positive characteristic, that is to say "the capacity of provoking emotions". Born in 1962, shortly before the age of twenty he moved to Carrara, the Capital of Marble, and in 1984 he graduated in Sculpture at the Academy of Fine Arts with the highest honours. It was in those years that the progressive detachment from classical currents began, parallel to a more stimulating and growing approach to contemporary sculpture. The accomplices? The industrial culture from which he is progressively absorbed  industrial and electronic music, books, friends, records, comics  punk as a youth's protest movement, the student's movement, political crashes in the late 1970s, which he sees and lives closely, the inspirational trips between Berlin and New York and the months spent in London in 1985. Giannelli as an artist grows like this, experimenting new materials and new techniques with impetuous curiosity and awareness, but also experimenting the world, until he finds his own narration, which returns in all his works like an obsession, still today: human beings struggling the chaos of contemporaneity and in continuous transformation. 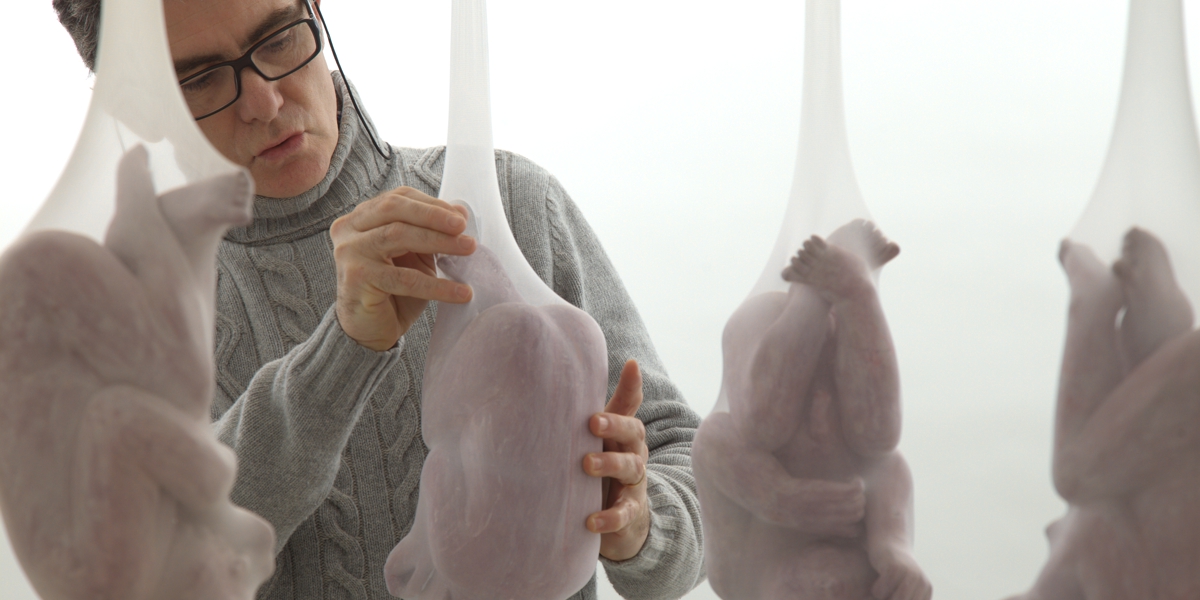 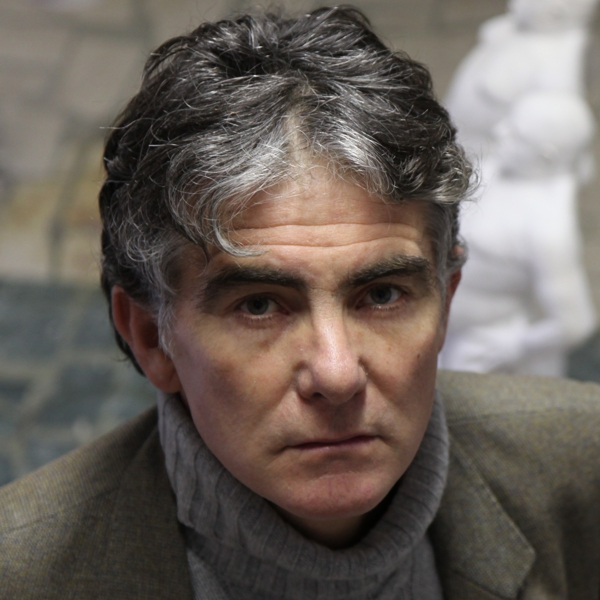 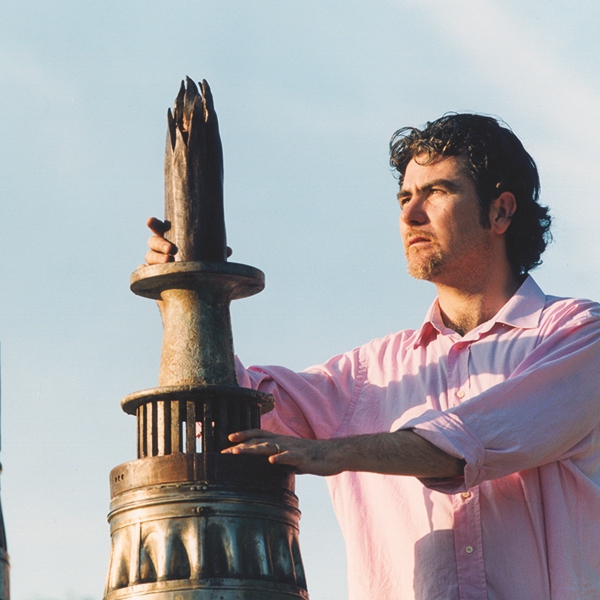 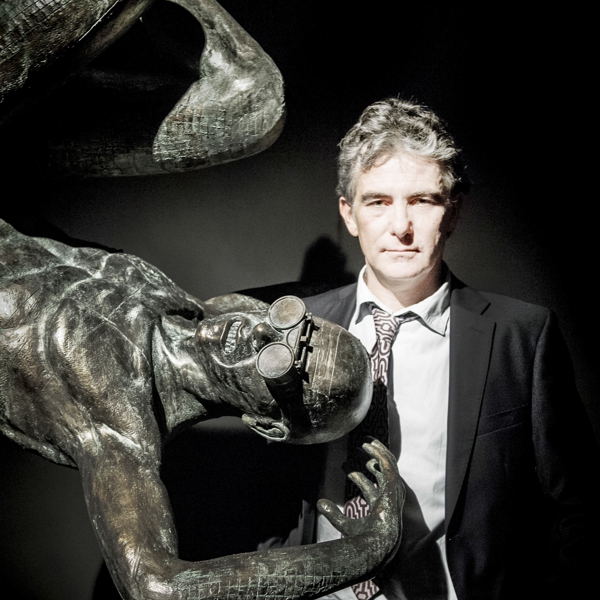